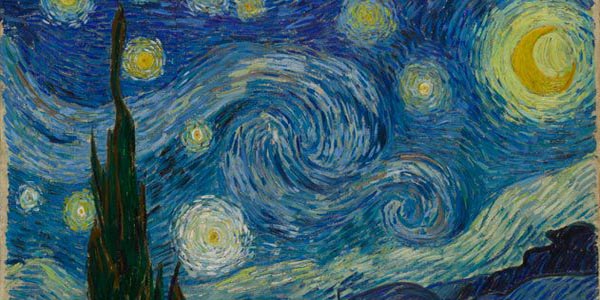 A great event in the historic center of Vicenza

Van Gogh “Between Wheat and Sky” , curated by Marco Goldin, presents an exceptionally  large number of works by the Dutch painter, 43 paintings and 86 drawings. Built thanks to the  Kröller-Müller Museum in the Netherlands, together with loans from a dozen other museums, it accurately reconstructs the entire biographical event, placing the accent on the decisive Dutch years, which since the autumn of 1880 in the mines of Borinage, for the truth in Belgium, until the autumn of 1885 at the end of the fundamental period of Nuenen, they are a sort of inflamed and continuously protracted stigmata. A real via crucis in the pain and desperation of life. It will be like entering the laboratory of the soul of Van Gogh, in that secret place, only known to him, in which his images were formed. Often in sharing themes primarily with Jean-François Millet and then with the artists of the so-called Hague School, a sort of Dutch version of the Barbizon School. And punctually some of their works will be exhibited in comparison.